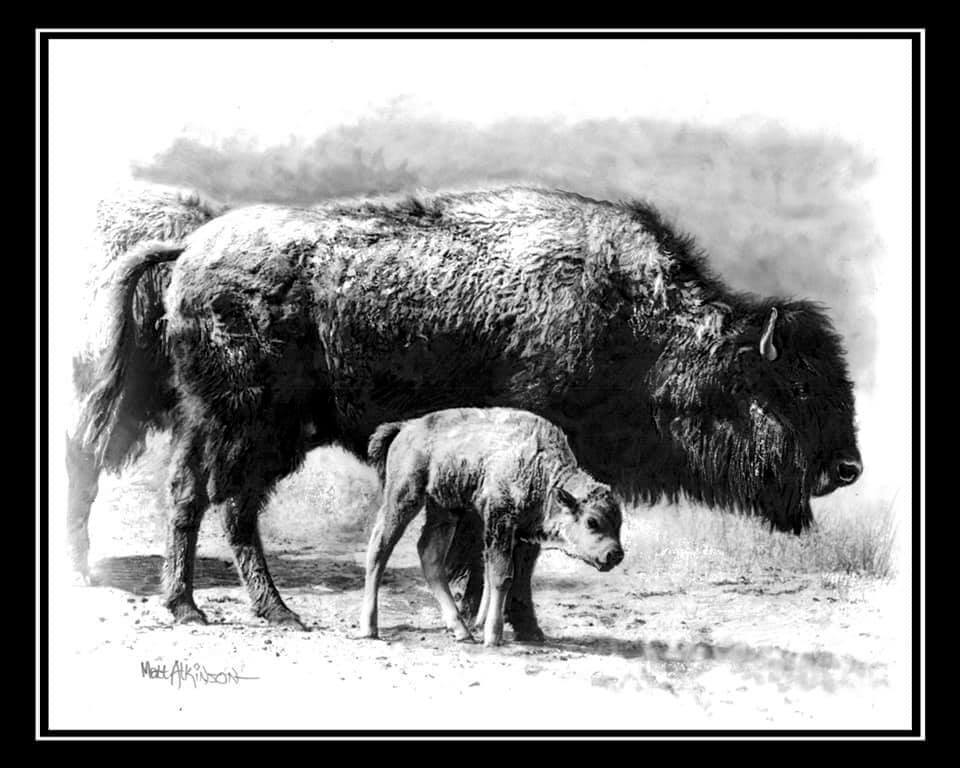 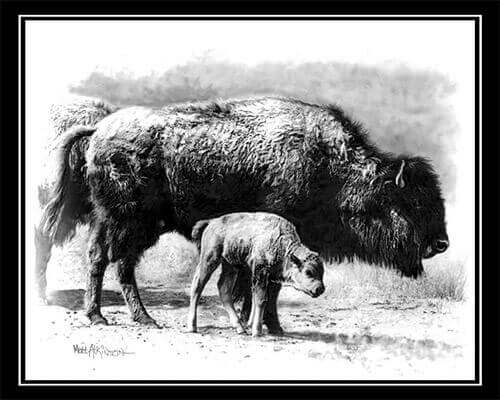 Matt Atkinson is a Colorado-based painter whose work is found in collections throughout North America and Europe. He has a degree in Studio Art from the University of Tennessee and is a member of the American Plains Artists, Western Associates Artists and has exhibited in Oil Painters of America juried shows. His traditional realist paintings portray the American west from days gone by to present, and in particular the stories of men and women who preserve its heritage. From old-time saddle makers to master violin carvers; to Indian elders and warriors (both living and historical) his work honors the preservation of culture and the men and women who steadfastly carry on those traditions.

In every painting Matt uses the brushes and paints that he inherited from his grandmother, a wise and compassionate elder. The brushes in the vase beside her easel still had paint on them, waiting for her to return to them when she passed. Using them on every canvas connects his art with that heritage.

Matt has also achieved acclaim in the behavioral sciences writing award-winning books about the effects and treatments of trauma. He earned a second Bachelor’s degree and a Master’s degree, and has worked as a volunteer chaplain for Native American prison inmates, community health program director and counselor before resuming art as his full-time vocation. Matt has also worked closely with many Indian tribes as a program director and consultant. For years he directed the Cultural Recovery Youth program for a Native American community forming relationships with traditional leaders and elders. Tribes across the U.S. have hosted Atkinson as trainer for cultural and anti-violence programs. He has also taught courses at a university level for several years and is regularly requested as a guest lecturer and conference presenter. mattatkinsonart.com 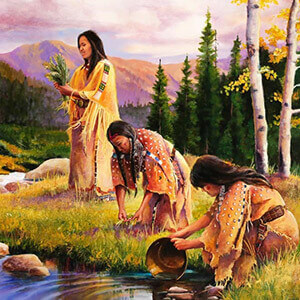 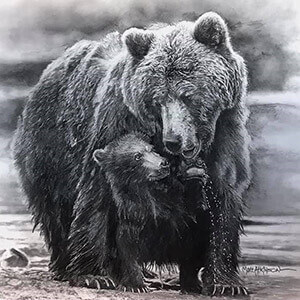 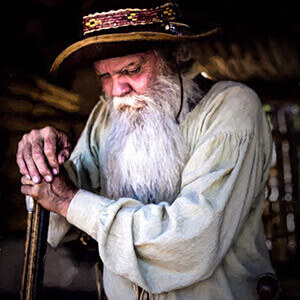 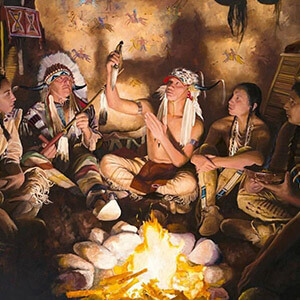 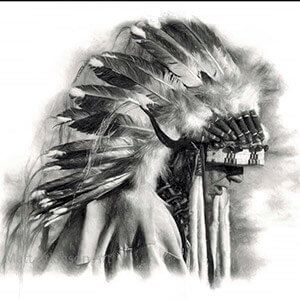 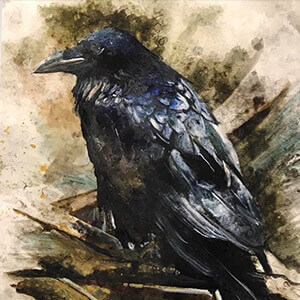 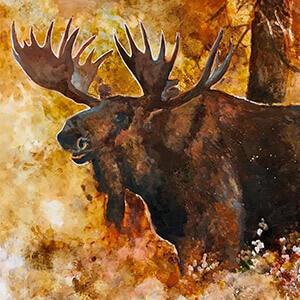 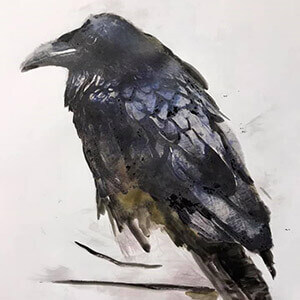 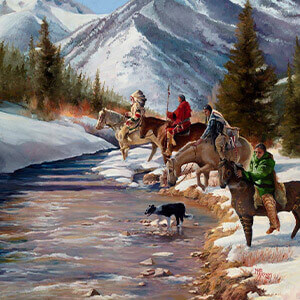 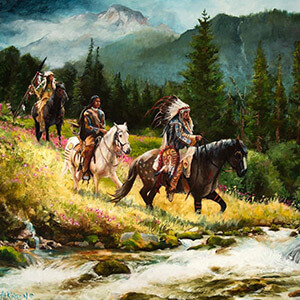 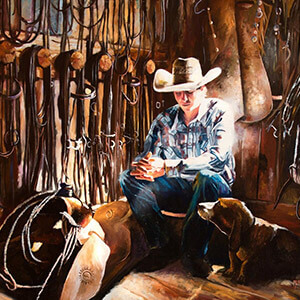 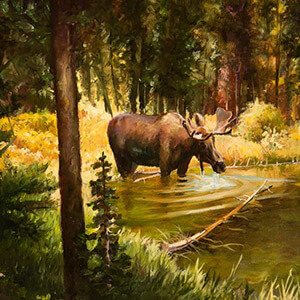 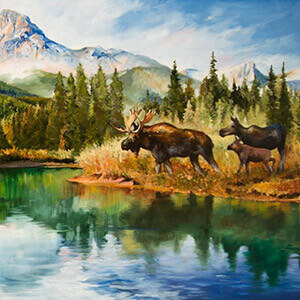 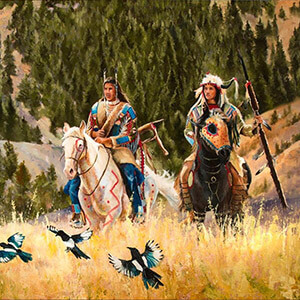 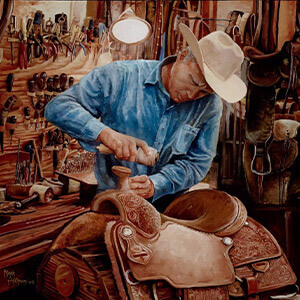 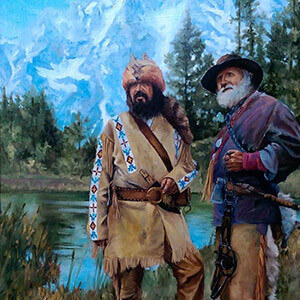 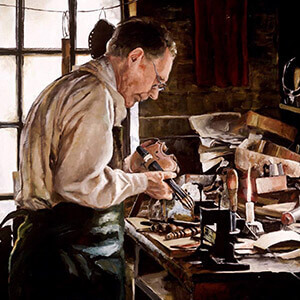